India saw a hype in enacting and living the glam life with the massive entry of TikTok. As much as the app hooked the entire country’s millennials, it’s ban came abruptly, leaving the youth devastated. But fret not, here are some of the best tiktok alternatives in India that come as a relief to those part of the once big thing. While some of them are apps like titok made in India, others are feasible and already a part of the trend across the country. Check out our curated list.

Lomotif is one of our top picks because of how widely it is used around the world. Created in Singapore,it is one of the sharpest editing apps out there that allows you to make super cool and creative videos without much effort.

This is an Indian app just like TikTok which the youth are preying on after the ban after TikTok. It has made headlines for making millions downloads per hour which comes as a huge spike in such a short time.

It is a Singapore based app which was launched after TikTok and has made quite the impression even when the latter was around.
– The highlight of using LIKEE is the visual effects and 4D magic which attracts the youth’s eye.

Triller is a New York based app which encouraged a lot of Hollywood celebrities like Selena Gomez to embark on this app.

Rizzle is one of the monetized apps out there that people have embarked to make bucks.

This is solely an app that is aimed at branding and advertising which includes options to purchase products through this app.

Dubsmash is technically the first of these apps that has over 100 million downloads and is pretty old. It is a German-based app which was released in 2014.

Mitron TV is a short video editor which is made in India and has had 17 Million downloads in two months of launching. Although this app has had to go through a lot of allegations about where it was created, it has managed to get followers.

We would say that this one is much better than TikTok and offers a whole lot of options for users like creating videos with so many effects.

Insite of the sudden ban on TikTok which was one of the largest platforms in India for the millennials, we hope you can make use of these apps to do the same and exhibit your talent and be acknowledged for it.

And now for the most popular of them all.

We all know that Instagram is and always has been the most stayed on platform. Even before TikTok made an appearance.

So watching TikTok take up the limelight instilled inspiration for Instagram which led to the dawn of Instagram reels which has been used so popularly that it is not even considered as a tiktok alternative anymore but an entity on its own.

Besides having an impressive following, the algorithm works in a way which pushes videos that cater to trending hot topics followed by other SEO practices like hashtags and choice of music or track.

What app is replacing TikTok?

Tiktok having given a great user experience by providing a platform to many artists to explore their talent and showcase it on various platforms, many apps have followed its footsteps. But Triller is the only app to have matched TikTok’s features and is now serving as the alternative app,

Is there a kid-friendly version of TikTok?

Funimate is a safe place for your child where the content is limited. The best part about encouraging your child to use this app is the filers that are available. Some apps might be overwhelming for parents due to adult content and inappropriate usage of these apps. Funimate is perfect for children.

Is Triller better than Tik Tok?

The prime difference between the two apps is that Triller automatically edits the videos and makes through AI and makes it easy for the user whereas in TikTok the user has to stitch together the content they have shot. If you are someone who wants to customize your videos and provide a more extravagant content then TikTok is the one for you.

If you are looking for an easier way to get content then triller is the one.

Recently Forbes has declared that TikTok can be a source of security risk where so many users in the US have been warned about the app and the insidious impacts it can have. When it comes to the content there are no notable risks that you need to watch out for other than to steer clear away from bullying.

Is TikTok banned in India?

Yes. The Indian government had banned 58 Chinese apps including TikTok. 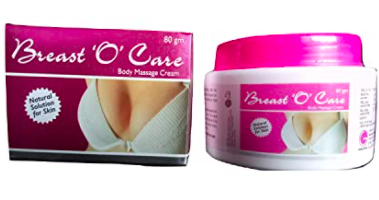 Grocery shopping apps have changed the way we shop, saving us time, energy and effort. They break the norm of the MRP and manage to go well below the marked price, helping us save loads of money. But what excites me more is the fact that these grocery shopping apps also make it easier to… 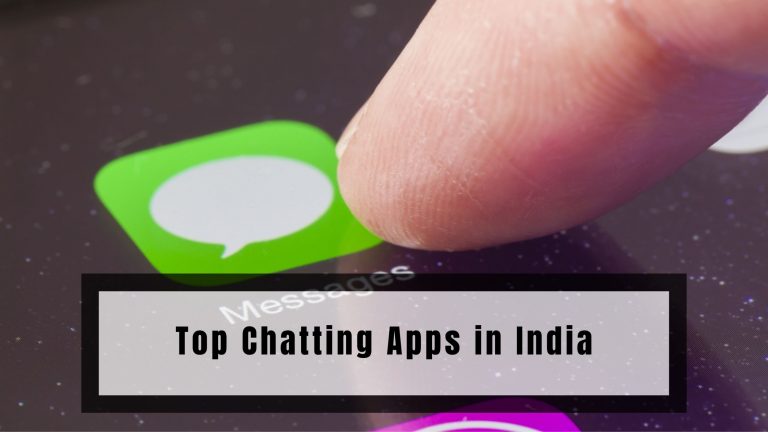 Check out our list of the Top Chatting Apps in India! We are a generation hooked to smartphones and computers. A generation so attached to these devices, they have become an extension of us, almost. We are connected to the world with these devices, we communicate through them. Get our daily dose of news and…

When it comes to shopping, all of us look for deals and offers. We want the best brands at the cheapest price. Do you agree? If you are a true blue Indian, I am sure you will. I have been an avid online shopper for years and I have my tips and tricks to find…

Pandemic or no pandemic, Amazon Prime has never ceased to keep us entertained. If you’re bored of watching the top rated international series, switch to interesting desi series, made in India, just for us. I’ve lined up some of the best Indian series on Amazon Prime to keep your evenings exciting and weekends full of… 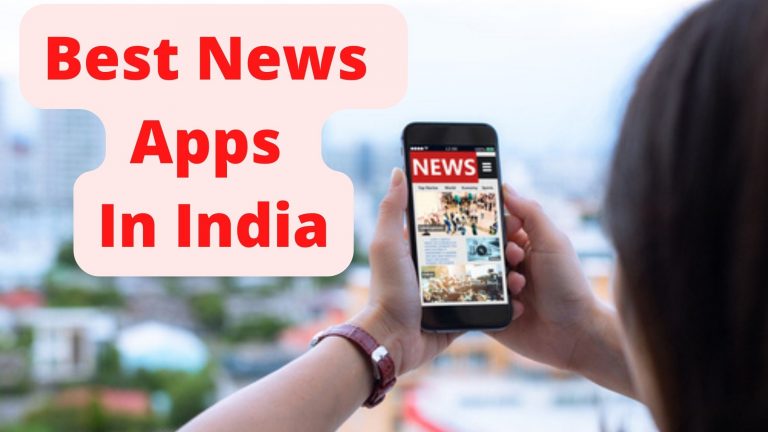 Are you looking for the best news apps in India? You’ve come to the right place! These are the top news apps in India that keep you updated on the latest news, weather, sports, and more. Find out more here! With so much happening around the world on top of a pandemic, news has become… 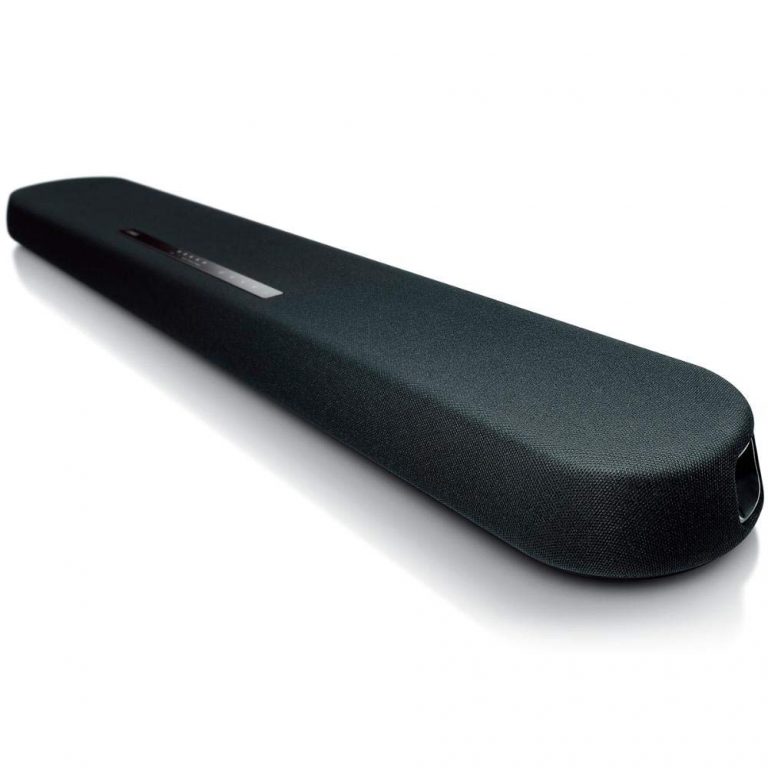 We spend the major part of our lives at our homes. Hence it is an important priority to update our living space with the latest technology products that can add comfort and joy to our existence. Soundbars mark a significant milestone in the evolution of audio technology and are a viable solution to land on…